A meeting of the ERFAN Working Group on Animal Welfare was held from 7 to 9 June at the Faculty of Veterinary Science, University of Pretoria (South Africa), as part of the project ‘Using a participatory approach of international collaboration to facilitate the implementation of WOAH (World Organisation for Animal Health) standards on animal welfare in Southern Africa’.
The meeting involved WOAH focal points for animal welfare from Botswana, eSwatini, Namibia, South Africa, Zambia and Zimbabwe, and was coordinated by Quixi Sonntag from the University of Pretoria and Michele Podaliri Vulpiani and Luigi Iannetti from IZS Teramo.

The aim of the meeting was to enable each WOAH focal point to produce an initial action plan for animal welfare in their country, in collaboration with other countries in the area. These results will help define an organic multinational strategy for the implementation of WOAH standards for animal welfare in Southern Africa.

The Italian Ambassador to Ethiopia visited the Animal Health Institute

ERFAN in Austria at the VETLAB Network

The Italian Ambassador to Ethiopia visited the Animal Health Institute

ERFAN in Austria at the VETLAB Network

MEETING on “CBPP” and “ANTHRAX” a Lusaka 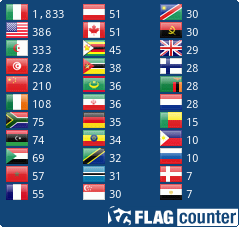